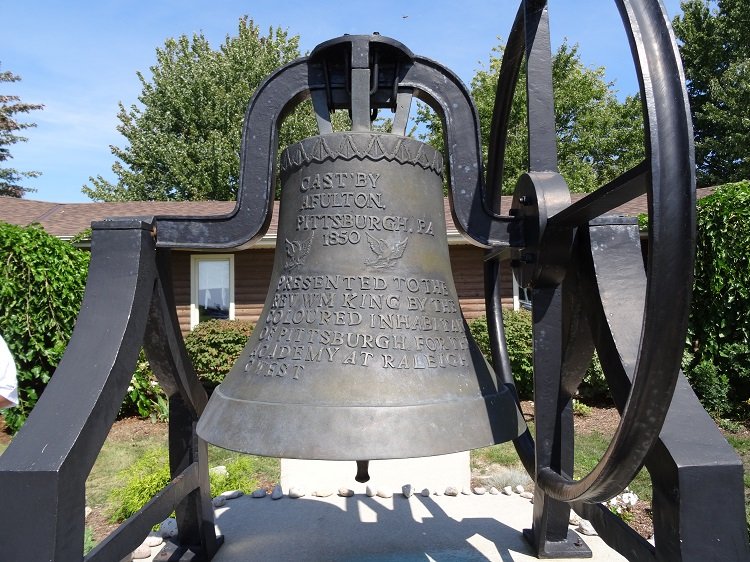 On one of our tours of the Buxton National Historic Site & Museum in North Buxton, near Chatham, Ontario, we were encouraged to ring the Buxton Liberty Bell located at the front entrance. The loud metallic clang-clang rang out across the farm fields and down the streets. It was emotional to be sending the reminder, to anyone who could hear it, that not so long ago at the sound of the same toll of the bell, one more former slave was free in Buxton, Ontario.

The Liberty Bell, a gift to the Elgin Settlement from the black community of Pittsburgh, Pennsylvania 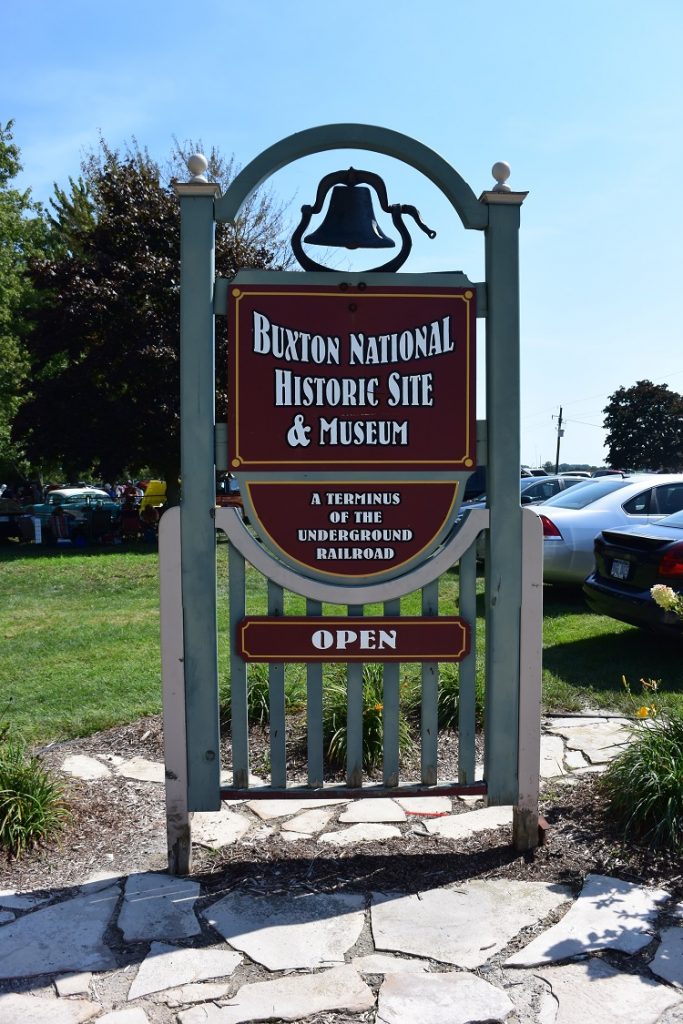 Your invitation to visit the Buxton National Historic Site & Museum

The Buxton National Historic Site & Museum honours one of the last stops along the Underground Railroad, a network of supporters who hid and guided refugees from slavery in the American south. 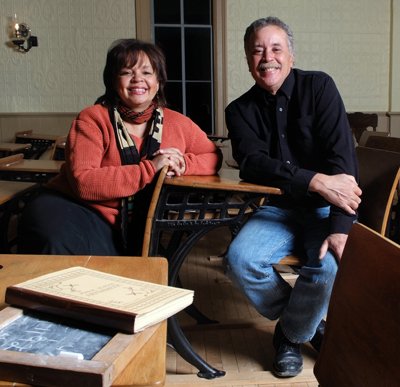 Shannon and Bryan Prince sitting in the 1861 schoolhouse

Shannon Prince, curator of the museum, and her husband, Bryan, an author and historian, are sixth generation descendants of slaves who found freedom in Canada. Alongside their family and neighbours, the Princes farm the land that their ancestors owned and cultivated.

The Buxton National Historic Site & Museum includes an 1852 log cabin, an 1853 barn, 1861 schoolhouse, 1866 church, and a cemetery dating back to the 1850s when fugitives first began to arrive at the Elgin Settlement. 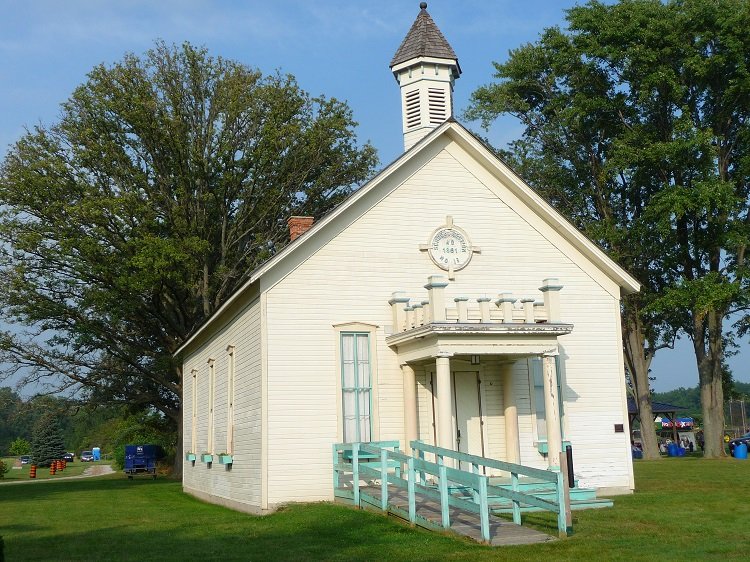 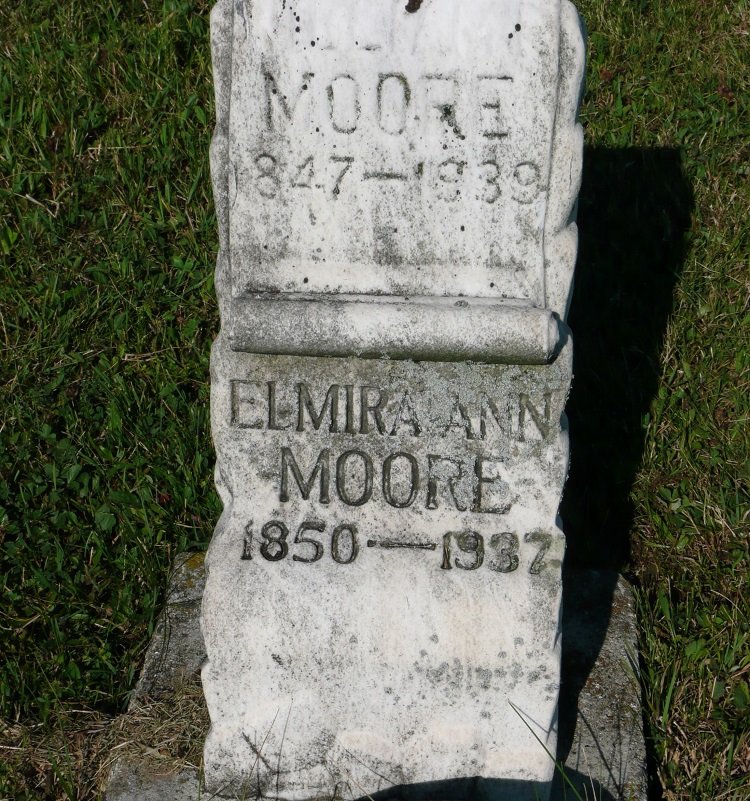 Buxton National Historic Site & Museum, a tombstone in the cemetery

The Elgin Settlement began in 1849 when Reverend William King brought fifteen American slaves from the state of Louisiana to freedom in Canada. The community grew as fugitive slaves and free people of colour travelled to the area, many via the Underground Railroad.

Reverend King and a group of anti-slavery philanthropists acquired nearly 9000 acres of land that were divided into 50 acre lots and sold to the settlers for $2.50 per acre with ten years to pay. 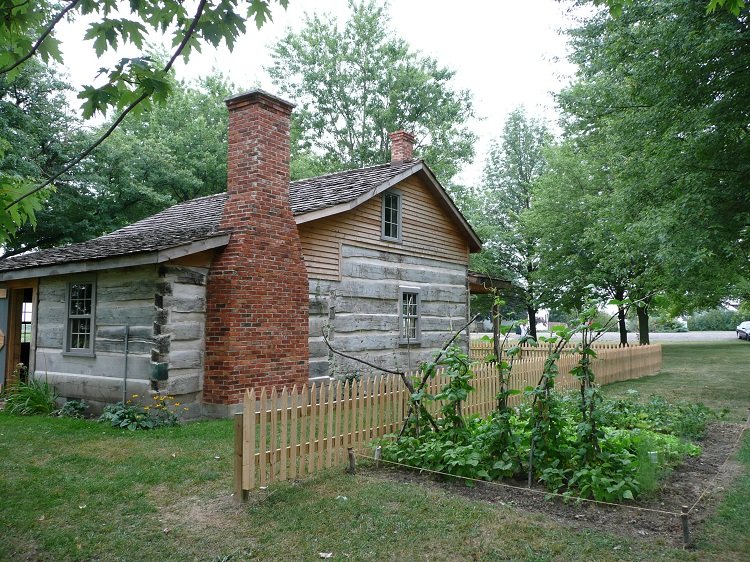 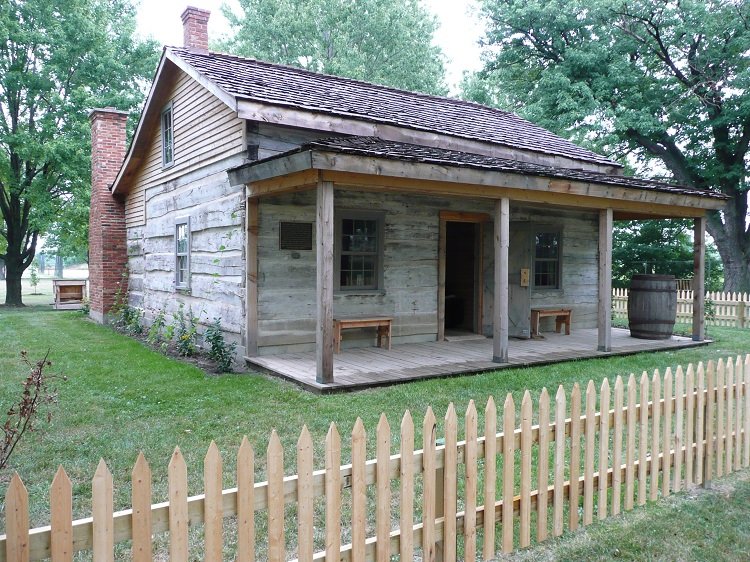 There were minimum housing standards with each house to have at least four rooms, to be set back a certain distance from the road, to have a picket fence, flower garden, vegetable garden and porch. Because no outside charity was to be accepted, the new settlers from the south built a schoolhouse, a saw and grist mill, a potash and pearlash factory, a brick yard, hotel, blacksmith shop, and dry goods store. 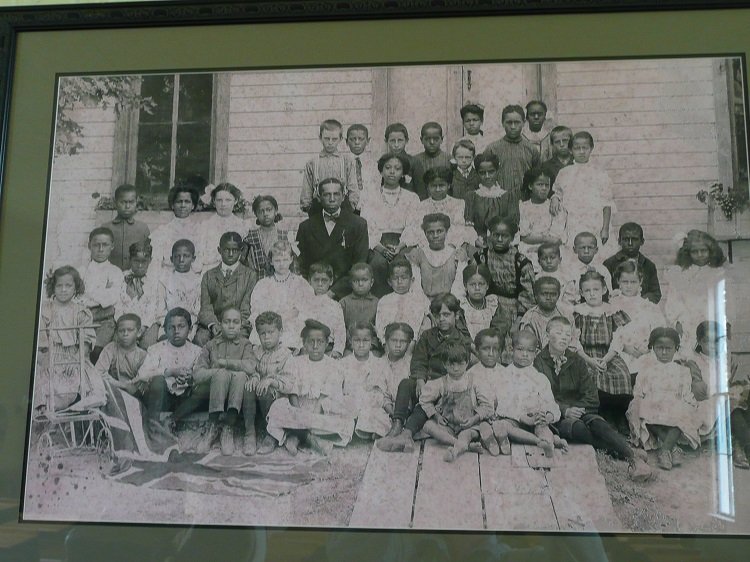 The original log schoolhouse opened its doors on the first day of class to 16 children. Many of Buxton’s graduates, over the years, went on to higher education and careers as doctors, lawyers, teachers, writers, politicians, and preachers.

The Future of North Buxton 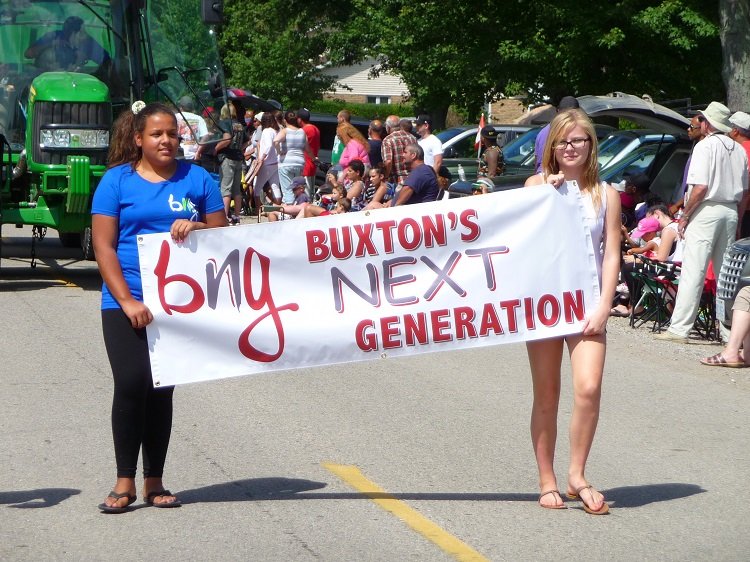 The next generation leading the parade 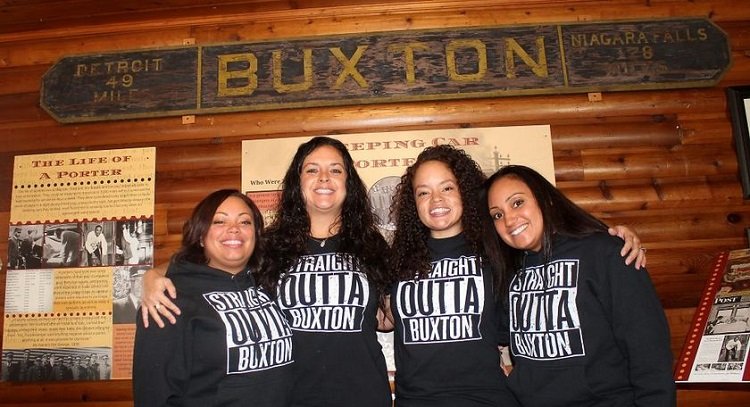 Black History is celebrated internationally in the month of February. In North Buxton, Ontario, where the bonds of family and ties to the land are strong, it is celebrated all year round and the invitation is always open to everyone, wherever you may be from, to join in.