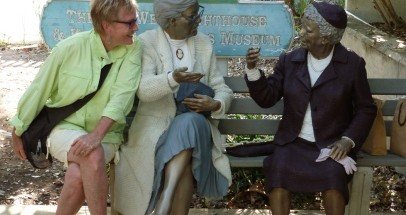 We like to step around the facades and flare of tourism and meet local people. To hear their stories. To share their daily lives in order to learn how their lives are so unique and yet so much like our own. At the Key West Lighthouse and Keepers Quarters in Key West, Florida, we did just that. 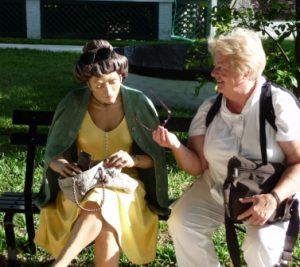 The present Key West Lighthouse is loaded with stories. It opened in 1848 after the original lighthouse crumbled. Its Keeper was a woman who survived personal tragedy and challenges of Mother Nature right up to the time of the American Civil War. In 1894, the lighthouse was built higher because the lush Key West foilage and island structures were making it difficult for sailors to see its light, especially during heavy storms and hurricanes. It is said that Ernest Hemingway often visited the lighthouse from his property across the street. Perhaps to look out from the 88th spiral step to the Atlantic and Gulf of Mexico, waters described so well in his fishing stories. 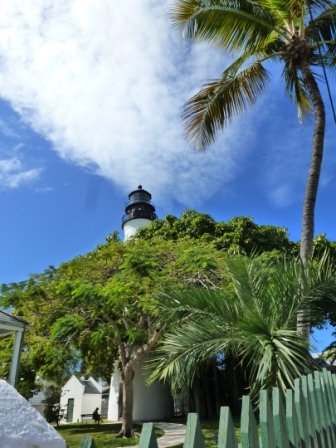 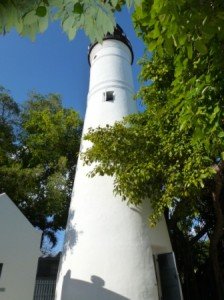 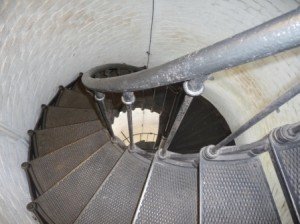