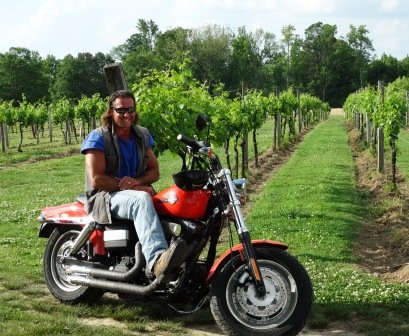 As our group of travel writers waited to meet the owner of Jules J Berta Winery, a biker drove into the parking lot. His hair was long, his eyes hidden by sunglasses. A sleeveless vest and short sleeve tee shirt did nothing to hide heavily muscled, tanned arms.

“I’m Jules Berta. Welcome to our winery,” he said. 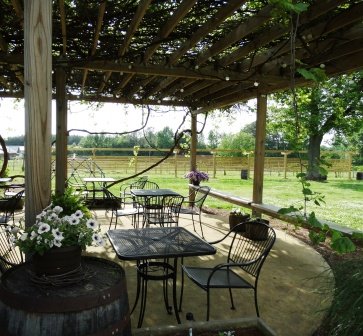 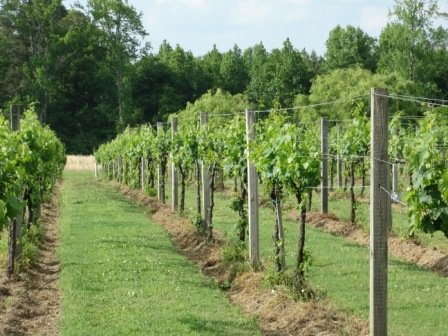 Jules Berta Sr. emigrated from Hungary and settled in Albertville, North Alabama, growing grapes as a sideline. After an honorable discharge from the US military and a divorce, Jules decided to live with his father for a while. Jules was restless and uninterested in growing grapes.

“You are going to make your own happiness. It doesn’t matter what you do. If you have a passion the world will come to you,” his father told him. 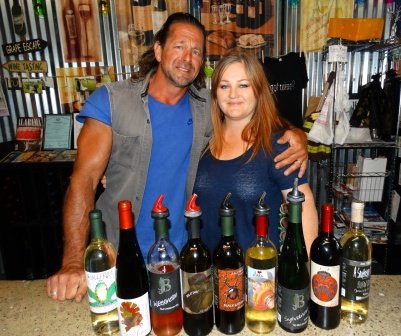 Today, Jules has found that passion in five acres of grapes on a 22-acre farm that he owns with his wife, Becky. Together they manage the entire process from vine to bottle. Jules tends his vines daily. He grafts new varieties and utilizes severe pruning to control inevitable diseases. www.julesbertavineyards.com 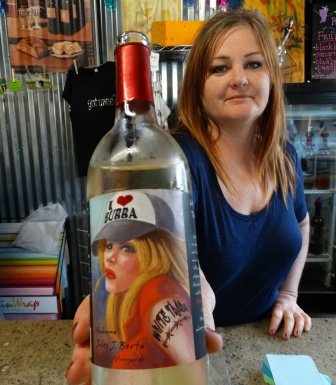 Because Jules wants to “pay for the farm and keep the lights on,” he produces several sweet wines for novice drinkers. He knows that these customers will gradually develop a palate and progress toward the winery’s Chardonnays and Merlots and perhaps their Green Hungarian. A white wine, produced from a Sylvaner grape originating in Hungary, it affirms the Berta family history. 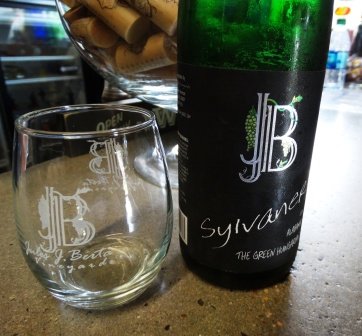 The Green Hungarian is clear, crisp, light, and delicate. For us it brought hints of freshly cut grass. For Jules it depicts “that herbal apple thing.”

For a long time it was unusual to see a winery in the South in spite of a good growing season. The challenge lies in controlling the pest that Jules describes as a “glassy-winged sharp shooter.” Following his father’s example of hard work and perseverance, Jules tends his vines daily. He grafts new varieties and utilizes severe pruning to control inevitable diseases. 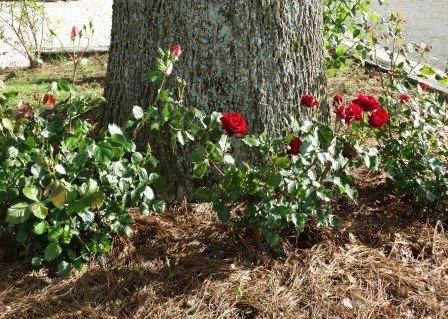 Jules re-located his father’s roses at the base of a tree near the grape vines. The roses behave like canaries in a mine, if they begin to develop a fungus he knows that “something is coming down the pipe.” 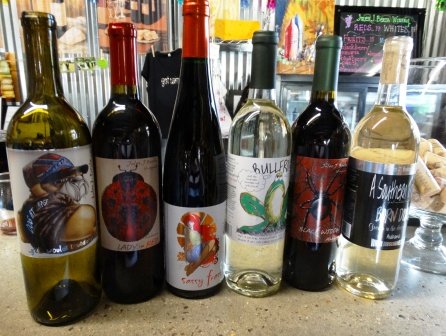 Jules admits he is not a conventional wine maker but he is making it work.

“I look at you here from all parts of the world, and you know what, my father was right. I wish he were here. I have found peace and serenity among the plants. We all need a little of that in our lives.”  www.northalabama.org