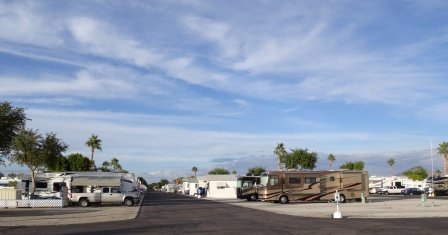 Daily sunshine and warm temperatures from November to March in Yuma, Arizona, entice North Americans living in colder climates to become Winter Yumans. Those months, that are considered Yuma’s cold season, average a high of 24° Celsius or 75° Fahrenheit.

RV resorts and parks become home to Americans, from the northern states, and Canadians who annually flock to the southwest corner of Arizona, like migratory birds. In the winter months the population of Yuma doubles.

Recreational vehicle owners arrive with their homes on wheels. Their RV Park becomes their community. Each of the 60 plus parks in the area has a distinctive personality created by the combined energy of management and residents. The common thread in all the resorts is having fun. 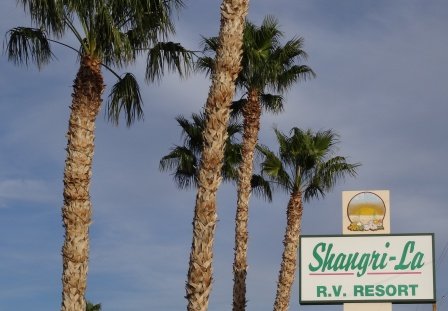 In addition to the weather, there is a lot to keep Winter Yumans both happy and busy. Museums tell stories of Yuma’s unique past. 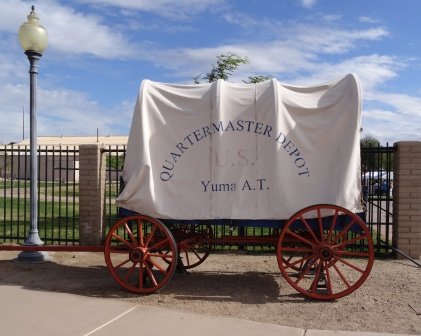 The Yuma Territorial Prison, known as the “Country Club on the Colorado” incarcerated both men and women. 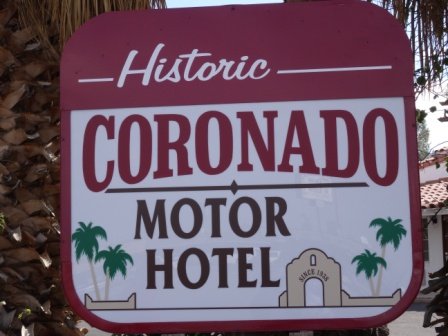 Casa de la Coronado displays artifacts and furniture from one of the first Best Western facilities in the country. 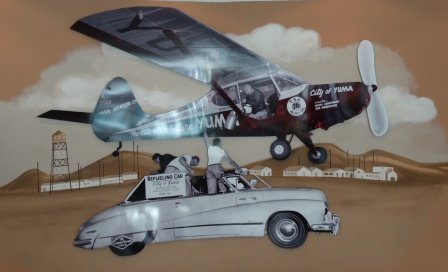 An airplane flown 1,124 hours, non-stop, fuelled from a convertible driving 80 miles per hour beneath it, in 1949, hangs in the lobby of City Hall. 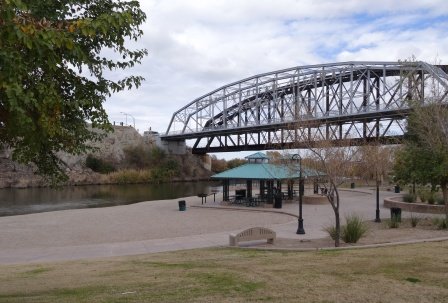 Yuma’s location provides never-ending opportunity for outdoor activities. Walking and biking trails follow the banks of the Colorado River in West Wetlands Park where Burrowing Owls, hummingbirds and numerous endangered and threatened species are sighted. Road runners are always a challenge to catch with a camera. Quiet afternoons can be spent at the beach along the river under the Ocean to Ocean Bridge 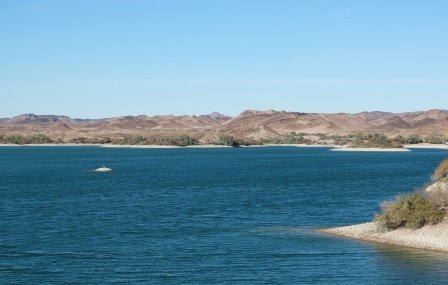 Dams on the area’s water system have created limitless backwater channels and lakes for world-class fishing. The Sonoran Desert and nearby mountains are open to hiking and off-roading. The Algodones Dunes are the largest sand dunes open to off highway vehicle use in the United States. There are two national wildlife refuges in the vicinity, the Kofa and the Imperial. 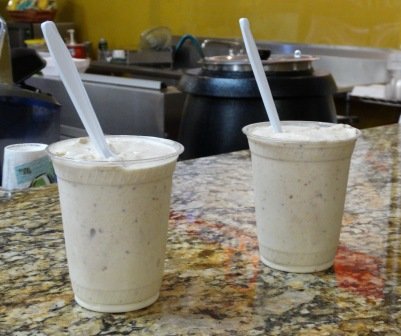 Date farms offer not only tours of their facilities but date shakes, the perfect cool down on a hot winter day. The margaritas, music, and shopping in Mexico are never more than just minutes away. 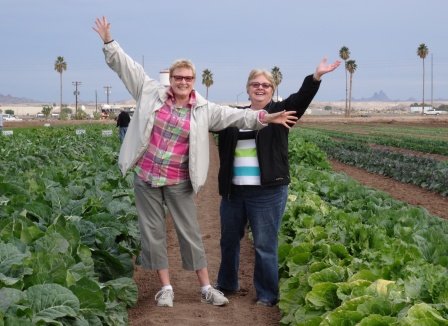 The Field to Feast Tour

The Field to Feast tour takes people directly to the food source, the farmer’s field. Date Night Dinners serve a multi-course gourmet meal under the stars in a lush Yuma date grove.

Restaurant choice in Yuma is eclectic. 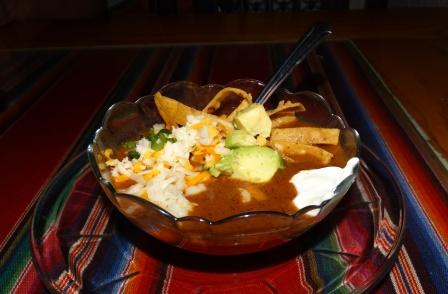 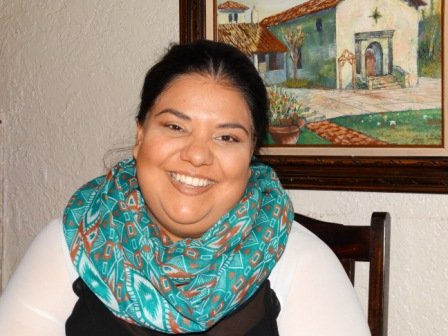 For example, La Fonda Restaurant & Corn Tortilla Factory is known for their homemade tortillas and tamales. Their tortilla soup is thick with tortilla strips, avocado, cheese, and sour cream on top. 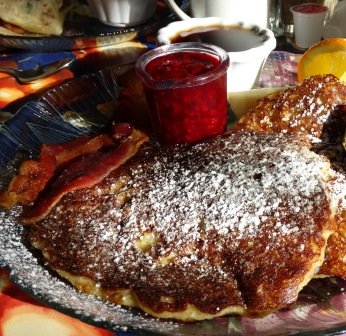 Breakfast at The Garden Cafe

The Garden Café with outdoor tables nestled under trees, vines, and flowers is a gathering place where the Sonoran Scramble and Oatmeal Pancakes make a good breakfast. 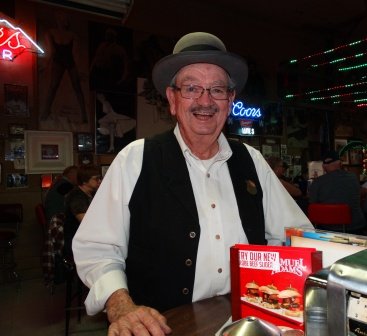 Lutes Casino, in historic downtown, is not a casino but a fun place with piano playing, clinking glasses, and a room full of memorabilia. 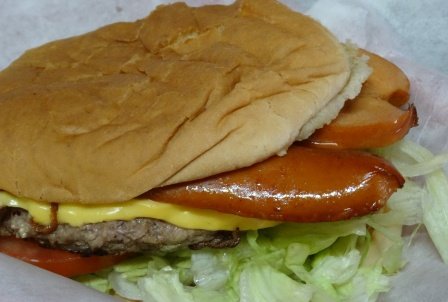 The Lutes Especial is the signature burger, a cheese burger hot dog combination. 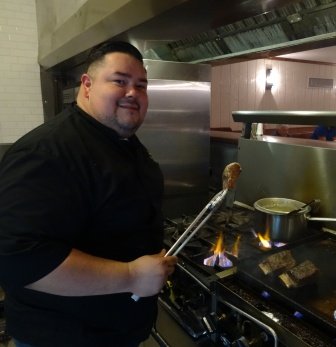 At the Farmhouse, the executive chef is passionate about including local produce on his menu. 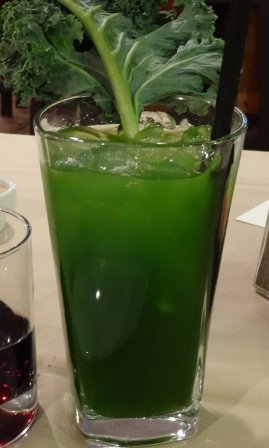 The Kale Lemonade is fresh, sweet, yet slightly tart. 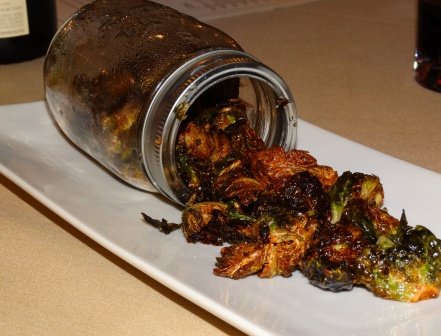 The Brussels sprouts, Lamb Lolis and Diver Scallops are seared on the grill and creatively presented.

At Yuma Landing Restaurant and Lounge, a large menu of American and Mexican dishes reflects an aviation theme. The restaurant sits on the spot where the first airplane, rented from the Wright brothers, landed in Yuma in 1911. 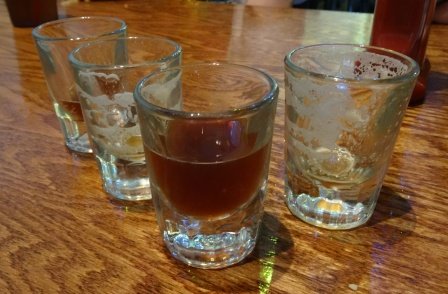 At The Prison Hill Brewing Company, both pub-style menu items and draft beer choices make a connection with the historical Yuma Territorial Prison.

In the spring, Yuma’s comfortable winter temperatures begin to rise into the 30s, Celsius, and 80s, Fahrenheit. After busy, sun and fun-filled days as Winter Yumans, RVers return to their northern homes.